Singer, songwriter Zoug Casto who in later years became Joni Zoug casto succumbed last week to a long illness at Tenon hospital near Paris, according to his family.

With the catchy chorus of his hit song  "Woman" and it's Reggae soft beat, he burst onto the Ivorian music scene in the mid-eighties as one of the precursors of what is now known as "World music". Elegant and soft-spoken, Zoug Casto who spent most of his adult life in France like many of his compatriots, was known for his charm and in his prolific songwriting. Unfortunately, he never was able to capitalize on the momentum of the instant success of his early career. A native of Gagnoa in the mid-West of Côte d'Ivoire, ZougCasto was recognized for his patriotism and militantism in the so-called "Resistant Artist Network" in Europe, after the fall of former Ivorian President Laurent Gbagbo.

Joni Zoug casto will be buried in his beloved Ivory Coast. 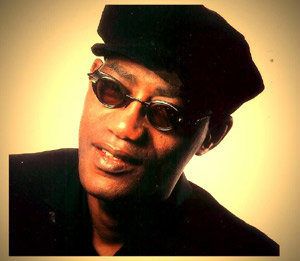