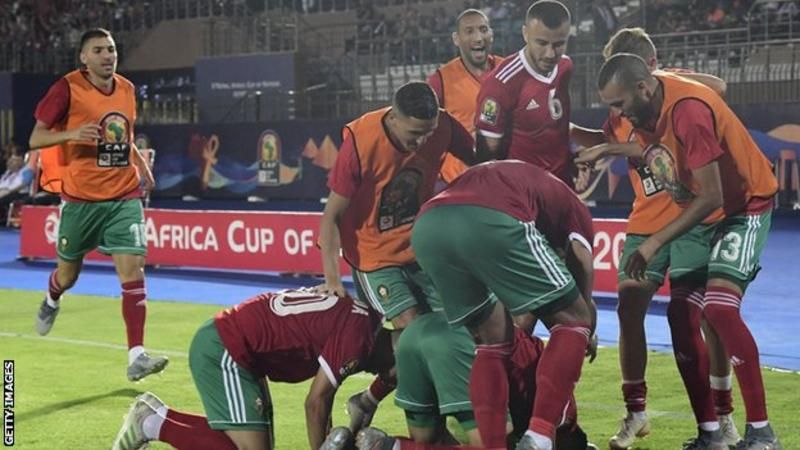 Just like a heavyweight boxer with a mighty punch chasing the shadow of a finely tuned tactician with years of experience, they were never  able to land that deadly blow in ninety minutes of play by sheer naivety and a lack of aggression so disconcerting, one can quite rightly wonder what their real intentions are at this African Cup of nations. Purists of the round ball and informed pundits are unanimous: the Ivorian national team and Jean Michael Sery seem already past their best at their tender age, and simply not up to the task.

It is now ultimately up to coach Kamara to use his pedigree and flair to make the last stand against Namibia in the hope of a best third place in the group. On the basis of what other nations have shown in this  group stage, perhaps it would  not take a miracle for Côte d'Ivoire to reach the last 16 in Egypt if we finally see the likes of Zaha and the exciting Assale take to the pitch; two out and out wingers who can dismantle any defense. It was a big surprise not to see the Crystal Palace forward in this, one of the most dreadfull display of football we have witnessed since an ivorian national team was jailed by general Robert Guei for not reaching the last eight on the eve of the 21st century.

With South Africa edging out Namibia 1-0 tonight, it will be do or die without the injured captain Serges Aurier when les "Eléphants" meet Namibia next .