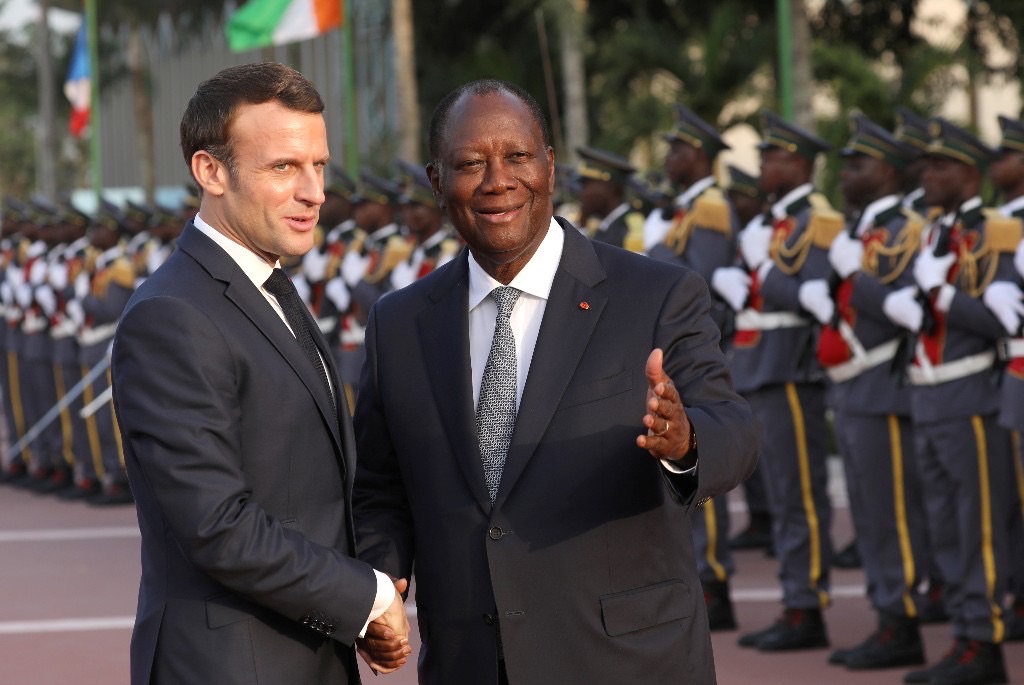 ABIDJAN (Reuters) - West Africa’s monetary union has agreed with France to rename its CFA franc the Eco and cut some of the financial links with Paris that have underpinned the region’s common currency since its creation soon World War Two.

Under the deal, the Eco will remain pegged to the euro but the African countries in the bloc won’t have to keep 50% of their reserves in the French Treasury and there will no longer be a French representative on the currency union’s board.

Critics of the CFA have long seen it as a relic from colonial times while proponents of the currency say it has provided financial stability in a sometimes turbulent region.

"This is a historic day for West Africa,” Ivory Coast’s President Alassane Ouattara said during a news conference with French President Emmanuel Macron in the country’s main city Abidjan.

In 2017, Macron highlighted the stabilizing benefits of the CFA but said it was up to African governments to determine the future of the currency.

The CFA is used in 14 African countries with a combined population of about 150 million and $235 billion of gross domestic product.

However, the changes will only affect the West African form of the currency used by Benin, Burkina Faso, Guinea Bissau, Ivory Coast, Mali, Niger, Senegal and Togo - all former French colonies except Guinea Bissau.

The CFA’s value relative to the French franc remained unchanged from 1948 through to 1994 when it was devalued by 50% to boost exports from the region.

After the devaluation, 1 French franc was worth 100 CFA and when the French currency joined the euro zone, the fixed rate became 1 euro to 656 CFA francs.

The agreement follows talks in Nigeria’s capital Abuja on Saturday between West African leaders. Countries in the CFA bloc and other West African nations such as Nigeria and Ghana have for decades debated creating their own currency to promote regional trade and investment.

The CFA franc was born in 1945 and at the time stood for “Colonies Francaises d’Afrique” (French Colonies in Africa).