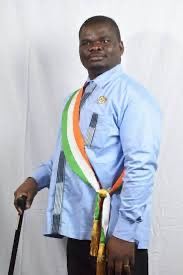 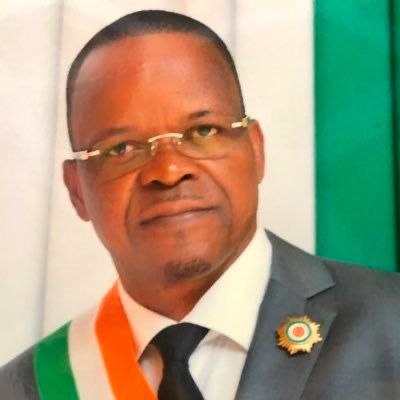 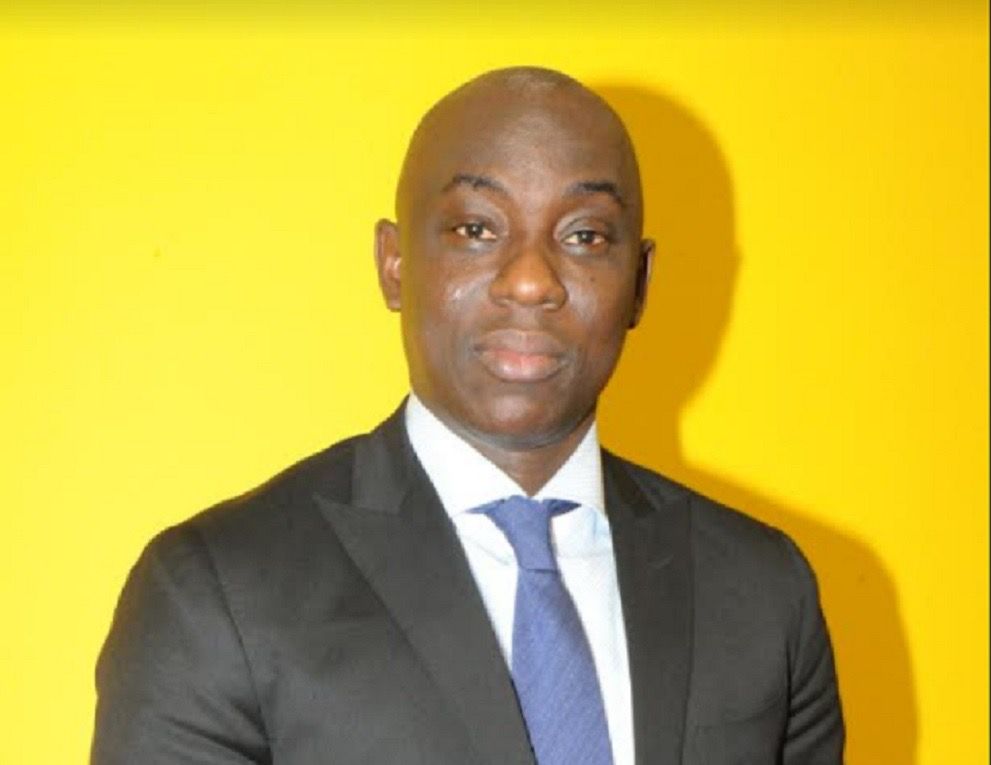 Fifteen political figures close to Guillaume Soro, the former president of the Ivorian National Assembly, arrested on Monday in Abidjan, were transferred to the Abidjan Correctional and Detention Center (MACA) ) for disorderly conduct and dissemination of false news after more than 10 hours of hearings, according to sources closed to the dossier in the Ivorian economic capital.

“The detainees were interviewed from 6 p.m. until 4 a.m from Tuesday to Wednesday. They were charged with disorderly conduct and the dissemination of false news, bringing the institutions and their functioning into disrepute. They were then transferred to “MACA", said Koné Boubacar, a vice-president for the Movement for the Promotion of New Values ​​in Côte d'Ivoire (MVCI), a political entity close to Guillaume Soro and chaired by Félicien Sékongo (one of the detainees).

According to Mr Koné, these pro-Soro detainees, notably Alain Lobognon, Kanigui Soro, Félicien Sékongo and Koné Tehfour are in "a combative spirit with high morale to continue the fight".

"The MVCI demands the immediate and unconditional release of all detainees, an immediate end to this senseless wave of arrests, intimidation and even threats to Ivorian opposition figures. The MVCI condemns "this kangaroo court of the justice system for purely political means ”, Mr Koné spoke of a “deficit of democracy ”in Côte d'Ivoire.

Astonished on the other hand by the international arrest warrant launched by the Ivorian regime against the former head of the Assembly, the spokesperson maintained that his organization is ready to use "all legal channels" to condemne  the "denial of democracy ”in the country and obtain the release of his comrades.

On Monday, fifteen political leaders close to Mr Soro were arrested by Ivorian security forces. From Tuesday to Wednesday, they were interviewed for several hours before being transferred to “MACA”. As for their leader, Guillaume Soro, whose return to Côte d'Ivoire was aborted on Monday, an international arrest warrant was issued against him by the Ivorian justice system for “attacks on the authority of the State and embezzlement of public funds relating to the sum of 1.5 billion FCFA”. His wherabouts remain unknown.

Other Sources/ Updated by Ivory Coast Tribune on December 25, 2019.