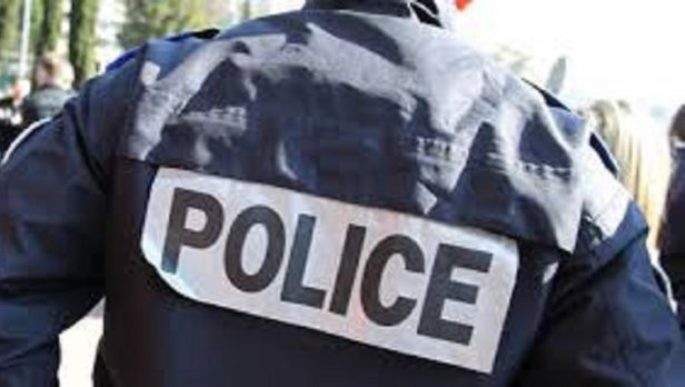 Uganda: Four policemen arrested for filming a couple having sex in a car

In Uganda, four police officers were arrested for filming and posting on social networks, a video of a couple having sex in a vehicle in Kakira, in the east of that African country. Police spokesman Fred Enanga said the suspects were charged with police misconduct and that the officers should have stopped the couple in their car for public nuisance instead of filming them and posting the video online.

According to Fred Enanga, the four suspects have Brought the police force into disrepute. What is particularly shocking in this story is that the video shows that the officers forced the couple, who once discovered  had dressed hastily, to undress again in order to film them in the act. Moreover, the man is 20 years old while the woman is twice as old. The officers insulted them because of their age difference. The events took place on 7 September 2019 and the four police officers will be brought to Kampala to be tried by the Police Disciplinary Court. They face suspension or expulsion from the police.