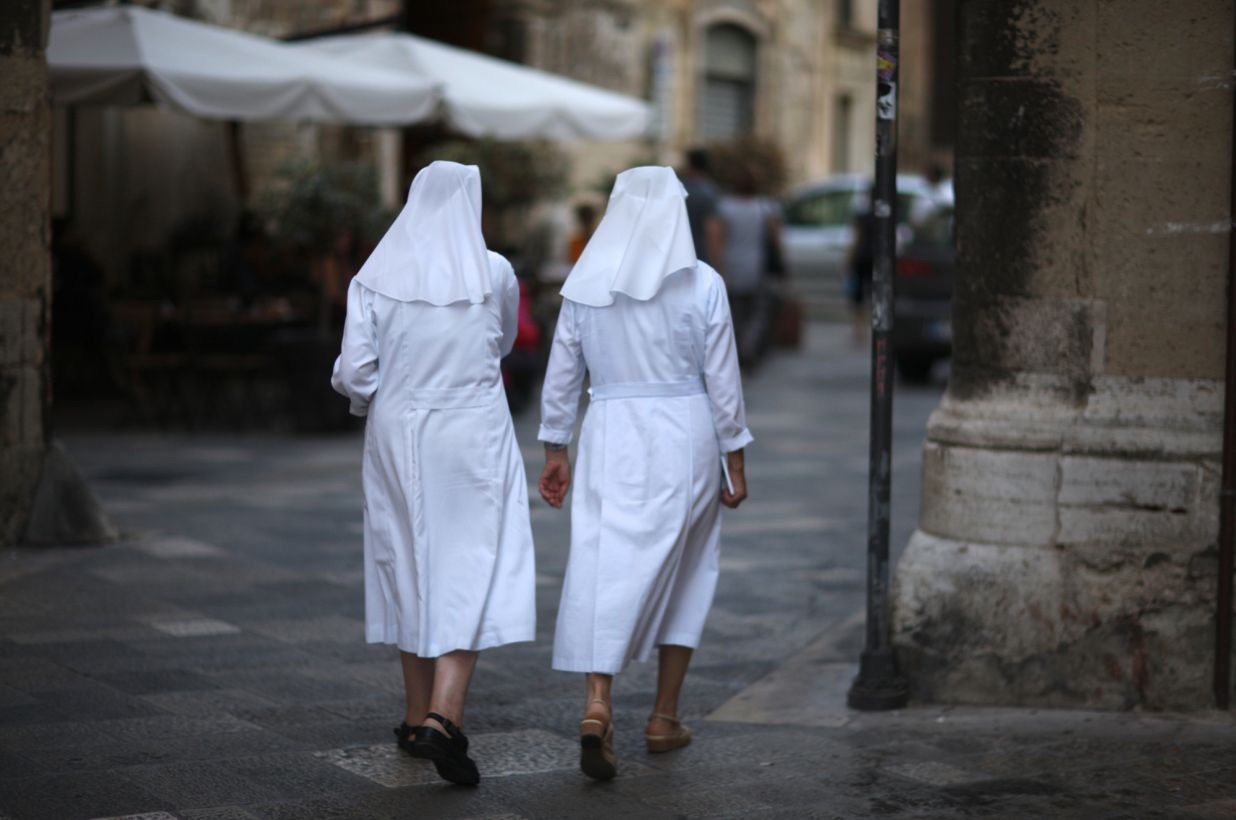 The Catholic Church launched an investigation into two nuns who took a vow of chastity, yet returned to Italy pregnant after a missionary trip, according to reports.

The two women, who belonged to different orders in Sicily, had both traveled to Africa, Italian outlet ANSA reported.

One of the women, who is 34 years old, learned that she was expecting when she went to the hospital with stomach pain, ANSA reported. She was transferred to a different order in Palermo and may leave monastic life to raise the child.

The other woman, who is a mother superior, left for her home country of Madagascar after she was determined to be one-month pregnant, the Italian outlet reported. Her age was not released.

“An investigation has been launched. They both breached strict rules of chastity but the welfare of their children is uppermost,” a church source told The Sun.