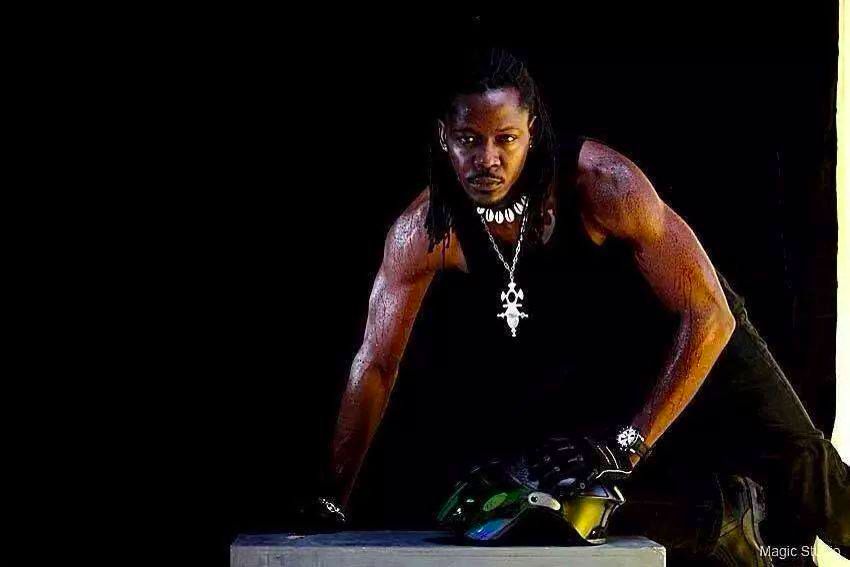 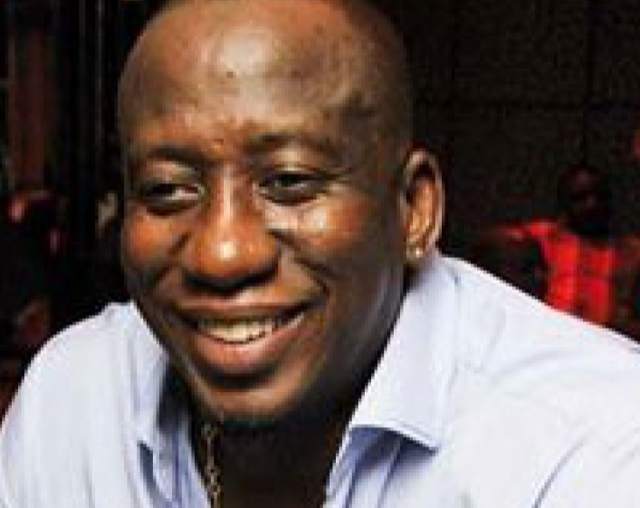 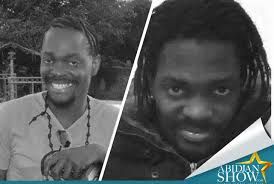 Like DJ Arafat, they died in a motorcycle accident.

On Saturday, May 24, 2016 around 4am, on the junction of Boulevard Valéry Giscard d'Estaing and the "Palais des Sports" of Treichville, Seydou Traoré (Benny Ben) a.k.a Wango Dread lost his life in a motorcycle accident.

Wan'go Dread was one of the three artists of the former "boy's band" Wan'go of early 2000s. Ben was also a model before his brief musical career. His death shocked his parents, friends and fans .

This is other Ivorian music promoter and celebrity died in a motorcycle accident. Jean-Marc Guirandou will remain a monument of rap music in Ivory Coast and France.

As a motorcycle fan, he liked to venture to the seaside resort of  Bassam on weekends. On the way back from one of those trips, in the wee hours of Sunday, October 09, 2016 Jean-Marc perished in a violent collision on the Anani Juction.

The world of showbiz experienced it's first shockwave of 2019 with the accidental death of Thierry Zoh. François d'Assises Thierry Boris, Chargé d'Affaires at AREEL Group, succumbed to a motorcycle accident on Friday, June 21, 2019.

Childhood friend of Kenzo Kouadio (DJ Arafat's Manager), Thierry Zoh was close to many Ivorian showbiz personalities such as Vetcho Dilinger, Guy Kalou, Miss des Miss and many others.