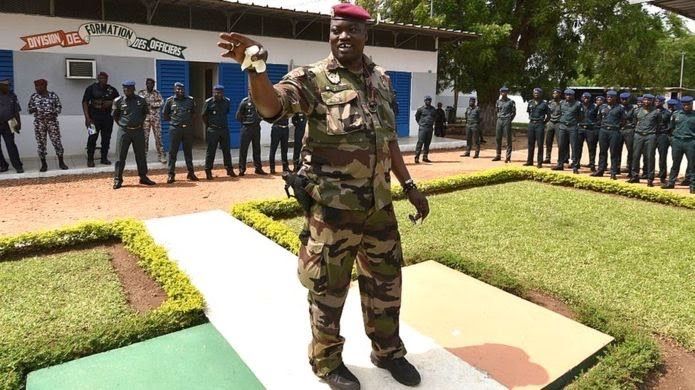 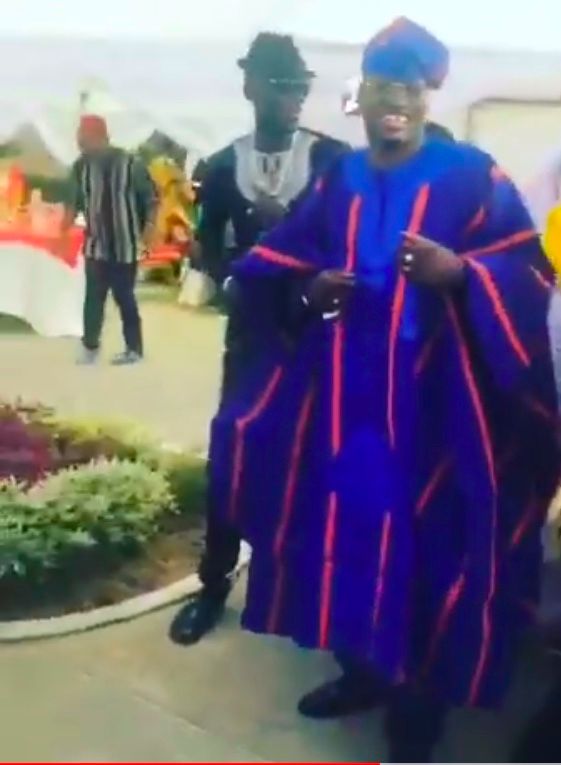 He was one of the most famous  Warlords, commonly known as "Com'zones" of the Ivorian rebellion between 2002 and 2011. Colonel-Major Issiaka Ouattara, aka, Wattao, died early Monday January 6 in New York where he was being treated for diabetes, according to official reports. He was 52 years old.

Born in 1967 in a poor family in the far Northeast of the country, Issiaka Ouattara left school in seventh grade. He joined the army at a very early age where a Japanese judo teacher, unable to pronounce his name Ouattara correctly, called him "Wattao". The nickname will remain with him.

At the end of the 1990s, Wattao is enroled in the security details of the putschist General Robert Gueï. He met Guillaume Soro around this period, and they will remain close. Robert Gueï, who then suspected him of a plot, had him arrested and tortured. Wattao managed to escape into exile in Burkina Faso.

In 2002, he took part in the attempted coup d'état against Gbagbo and withdrew to Bouaké, where he became a preeminent figure of the "Forces Nouvelles". In the following nine years, Wattao's wealth and ranks grew. In 2011, after he helped Ouattara defeat Gbagbo, he was appointed second in command of the Republican Guard, then of the Centre de coordination des opérations décisionnelles (CCDO).

Always smiling, willingly displaying his immoderate taste for sports cars and gllitz, he is entrusted, in March 2019, with the "units attached to the general staff", a prestigious post, but without direct link with the troops. Already confined to his hospital bed, Wattao was promoted to Colonel Major on December 18.