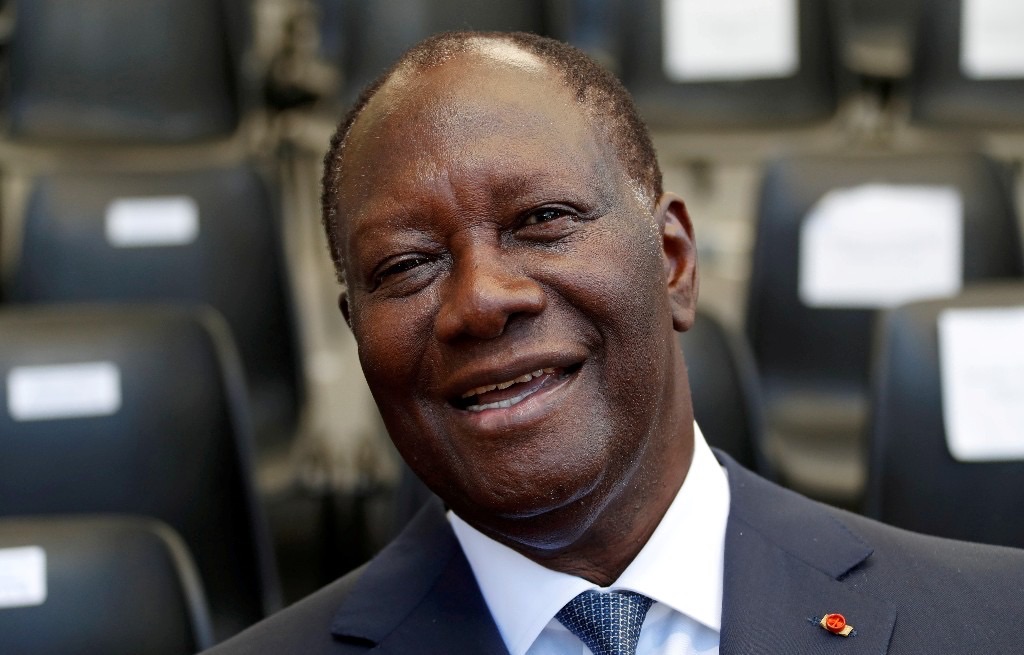 Ivory Coast President Alassane Ouattara said on Monday he intends to modify the constitution ahead of an October presidential election seen as a test of the country’s stability.

A rise in tensions in recent weeks between Ouattara and his political rivals has raised fears of election-related violence in Francophone West Africa’s largest economy, where a disputed 2010 vote set off a civil war that killed 3,000 people.

In remarks to foreign diplomats, Ouattara, who has not yet announced whether he will be a candidate in October, said the proposed revisions were intended to make the constitution “more coherent” but did not provide any details.

He did, however, seek to downplay opponents’ fears that he would try to impose age limits on presidential candidates that would prevent his main rivals, former presidents Laurent Gbagbo and Henri Konan Bedie, from running.

“I wish to make clear that this is not a manoeuvre to push anyone aside,” he said.

Modifying the constitution requires approval in parliament, which is controlled by Ouattara’s allies.

Ouattara came to power in 2011 after defeating Gbagbo at the polls and Gbagbo’s forces in the ensuing war. He says he wants to step down after a decade in power and turn over the reins to a new generation but that he will run if Gbagbo and Bedie are candidates.

Some opposition leaders have speculated that Ouattara, who is 78, will reimpose the 75-year age limit for presidential candidates that was removed in a new constitution he championed in 2016. That would exclude himself; Gbagbo, who will turn 75 in May; and Bedie, who is 85.

Ouattara was expected to step down in 2020 but unexpectedly declared in 2018 that the new constitution had reset term limits that would have barred him from running again.

Gbagbo and Bedie have not said whether they will run. Gbagbo was acquitted earlier this year of crimes against humanity at the International Criminal Court for his role in the war but remains in Europe pending an appeal by the prosecution.

Political tensions in Ivory Coast have risen since last month, when the public prosecutor issued an arrest warrant for presidential candidate Guillaume Soro, a former rebel leader whose forces swept Ouattara to power in 2011.

Soro, who is currently in Europe, denies the charges that he plotted a coup against Ouattara and says they are politically motivated.

If Ouattara does not run, he is widely expected to back his prime minister, Amadou Gon Coulibaly, in the election.