Giulio Garaffa has been suspended after a trans patient made the claims (Image: Twitter) 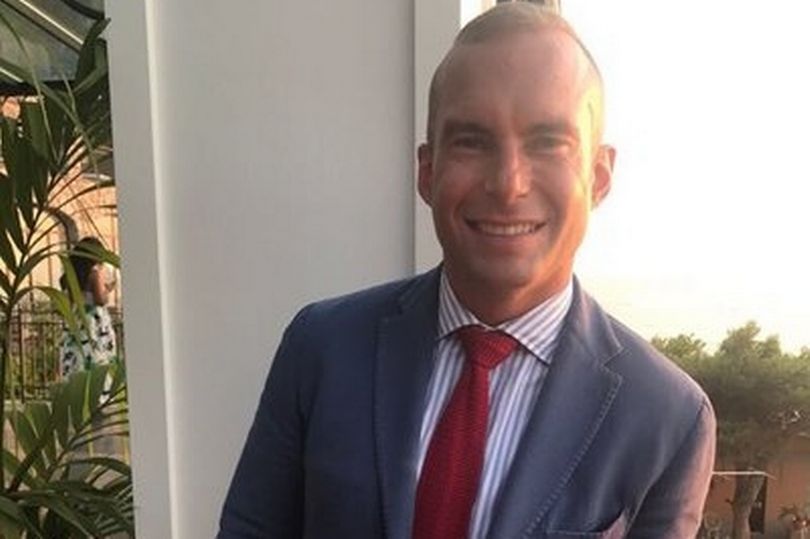 A pair of Harley Street doctors have been suspended after one removed the vagina of a trans patient without his consent and the other altered the consent form, in a case believed to be the first of its kind.

The man - who was transitioning from a woman - was left 'distraught' and in floods of tears after the irreversible gender reassignment surgery, a tribunal heard.

Mr Giulio Garaffa, a renowned penis consultant, mistakenly carried out the procedure and his colleague Dr Marco Capece, 'in a moment of panic... dishonestly' altered a form to say that consent had in fact been given, a disciplinary panel was told.

The patient - who had consented to two other forms of surgery as part of the transitioning process - only discovered that his vagina had been removed a week afterwards.

The tribunal heard that ahead of the operation he had repeatedly said he did not want his vagina removed.

The patient - who was only identified as Patient A - described to the Medical Practitioners Tribunal Service how the 'unwanted surgery' has had a 'profound impact in all aspects of his life including his mental well-being'. 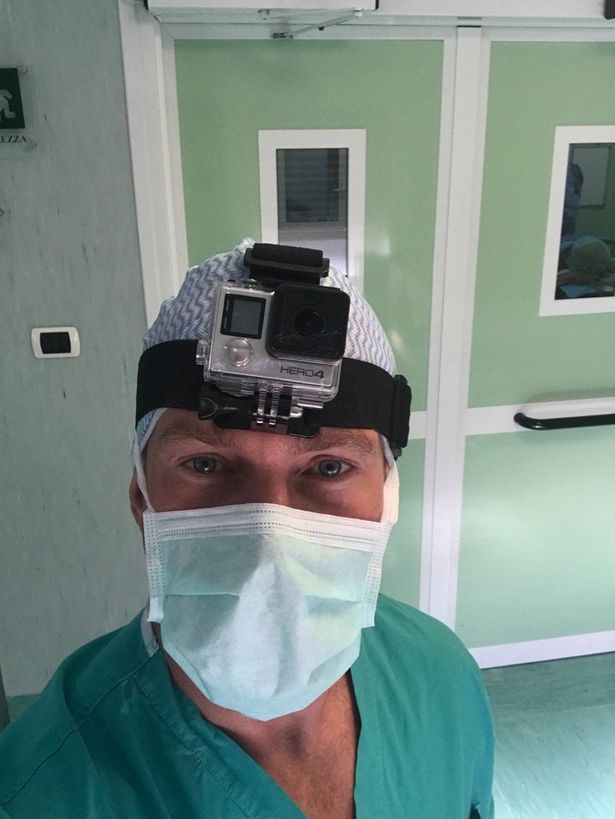 The disciplinary hearing was told that Mr Garaffa, from Italy, performed the surgery for Harley Street based St Peter's Andrology Centre (SPA), an independent penis surgery specialising in gender reassignment surgery, in October 2016.

The patient had agreed to have a hysterectomy and a metoidioplasty, which would have given him a penis, but had refused the third procedure.

Mr Garaffa's colleague, Dr Capece, also from Italy, failed to obtain consent for the extra surgery, the panel was told.

Following the operation, he then added the words '+vaginectomy' on to Patient A's consent form to give the impression it had been planned from the outset.

The tribunal was told the patient began formal gender transition around 2013.

He changed his name by Deed Poll in September of that year and began living as a man in March 2014. He has since undergone hormone therapy and reconstructive chest surgery.

Both were doctors at the exclusive London clinic (Image: Ian Vogler / Daily Mirror) 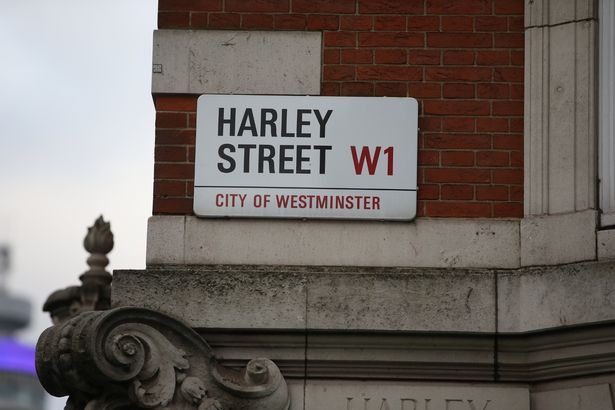 Dr Garaffa, who performed the surgery at Highgate Private Hospital in London, is a 'penis consultant' who is renowned across Europe for his specialism in penis enlargement and reconstruction surgery.

The tribunal heard his specialist skills are such that he is one of only two doctors in the world capable of performing specific procedures.

He was criticised by the panel for failing to check that the patient had consented to the vaginectomy.

Speaking at the tribunal, MPTS Chair Tim Bradbury said: "He relinquished his responsibility as the operating surgeon to ensure that his patient had consented to the operation he intended to perform.

"His failures were serious and numerous... The consequences of these failures were grave, Patient A underwent life changing and irreversible surgery which (they) did not want.

Mr Bradbury said Dr Capece maintained a 'false narrative' by not admitting his wrongdoing and insisting that he had not altering the document.

He said: "It is significant that having amended the consent form, Dr Capece did not admit his wrongdoing despite numerous opportunities to do so either subsequent to Patient A's complaint, during the investigation or in the course of this hearing, and he has maintained what the Tribunal has found to be a false narrative."