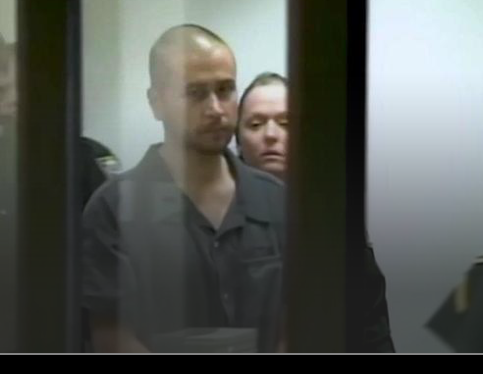 The former Florida neighborhood watchman who was acquitted of killing 17-year-old Trayvon Martin seven years ago is suing the dead teenager’s family and others who were involved in the racially charged case that divided the nation for $100 million.

George Zimmerman claims in a lawsuit filed by his lawyer, conservative nonprofit Judicial Watch founder Larry Klayman, that the case against him rested on false evidence and is alleging abuse of civil process and conspiracy.

Specifically, the suit contends that the prosecution’s key witness against Zimmerman at his 2013 murder trial, Rachel Jeantel, was an “imposter and fake witness.”

Benjamin Crump, who is also named in the suit, is the lawyer for Martin’s parents, Sybrina Fulton and Tracy Martin. He released a statement that dismissed the lawsuit as “another failed attempt to defend the indefensible and a shameless attempt to profit off the lives and grief of others.”

“This plaintiff continues to display a callous disregard for everyone but himself, revictimizing individuals whose lives were shattered by his own misguided actions,” the statement said. "He would have us believe that he is the innocent victim of a deep conspiracy, despite the complete lack of any credible evidence to support his outlandish claims. This tale defies all logic, and it’s time to close the door on these baseless imaginings.”

Klayman also contends his client was defamed by Crump, who wrote about the case in a new book “Open Season: Legalized Genocide of Colored People.” His publisher, HarperCollins, is also a defendant in the suit. HarperCollins did not immediately return a request for comment Wednesday.

There was also no immediate comment from the Florida Department of Law Enforcement or the State of Florida, who are also listed as defendants in the lawsuit. 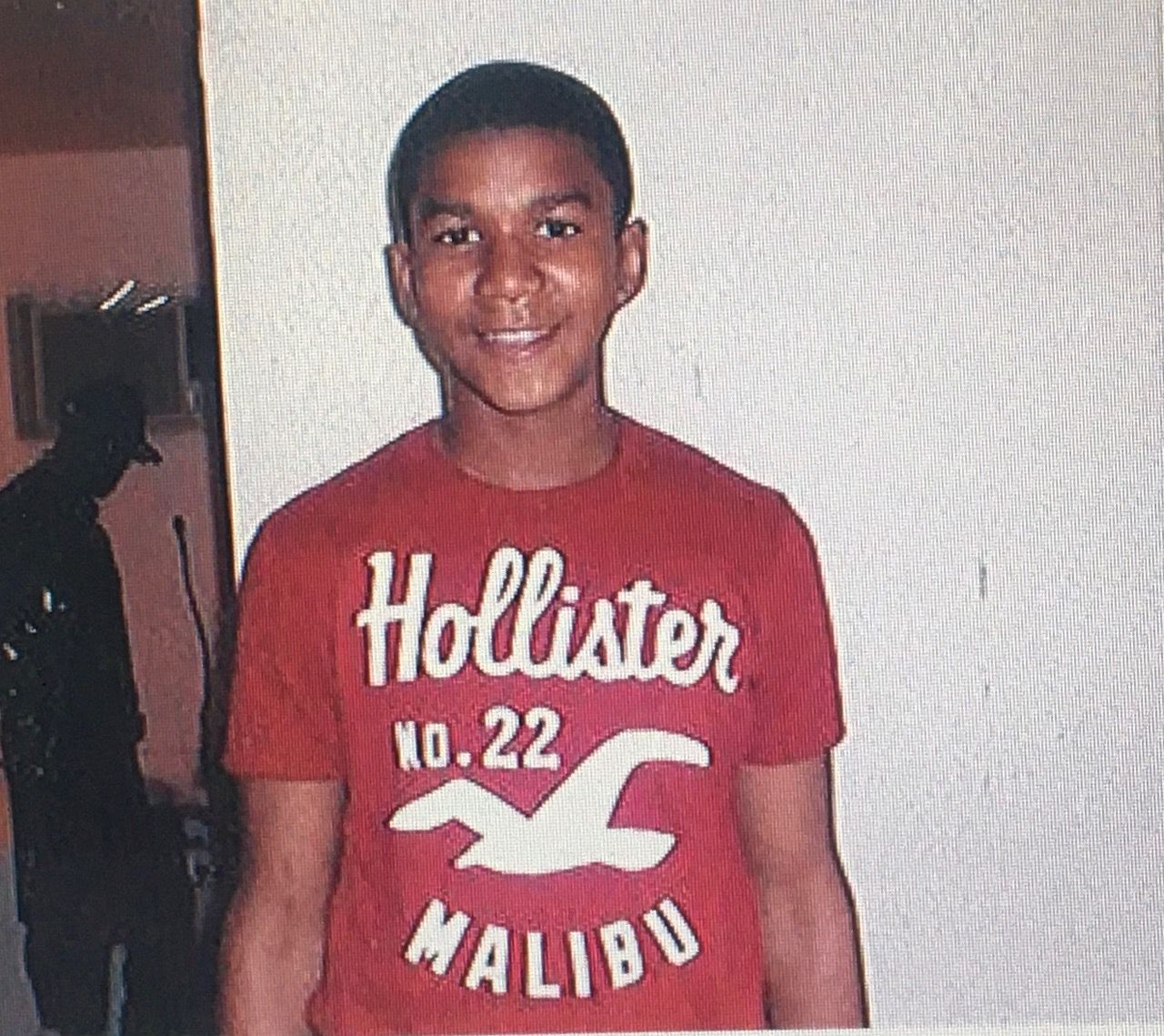 Martin, who lived in Miami, was killed on Feb. 26, 2012, while he was walking to his father’s girlfriend’s home in a gated community in Sanford, a city near Orlando.

Zimmerman, who regularly patrolled the development, encountered the unarmed black teenager as he was returning from a 7-Eleven where he had purchased a package of Skittles and an Arizona Watermelon Fruit Juice cocktail.

There is no dispute that Zimmerman fatally shot Martin. But state prosecutors contended that Zimmerman racially profiled the hoodie-clad Martin and continued to tail the teenager even after a police dispatcher told him that was not necessary.

Trayvon Martin was shot and killed as he walked through a gated neighborhood, where he was visiting family in Sanford, Fla. on Feb. 26, 2012.via Reuters

Zimmerman’s lawyers claimed he shot the teenager in self-defense after Martin jumped him and beat him up. His acquittal sparked protests nationwide but the Justice Department decided not to bring a civil rights case against Zimmerman.

In the complaint, Klayman says Sanford Police initially ruled that the fatal shooting was done in self-defense.

“A week later, Martin family attorney Benjamin Crump produced a recorded audio tape of ‘Diamond Eugene’ whom he said was Trayvon’s 16-year-old girlfriend who was on the phone with Trayvon just before the altercation,” Klayman alleges in the complaint. “However, two weeks later, 18-year-old Rachel Jeantel, the alleged imposter, appeared before prosecutors claiming to be ‘Diamond Eugene’ and provided false statements to incriminate Zimmerman based on coaching from others.”

Klayman says there is “newly discovered evidence” in a recently published book and documentary by Joel Gilbert called “The Trayvon Hoax: Unmasking the Witness Fraud That Divided America.” Both contend Jeantel was not Martin's girlfriend and had not been speaking on the phone with him.

“The research also allegedly reveals that Trayvon’s real girlfriend and legitimate phone witness was in fact Miami resident Brittany Diamond Eugene, who was switched out for Jeantel when Eugene refused to bear false witness against Zimmerman,” Klayman alleges.

Rachel Jeantel of Miami and Brittany Diamond Eugene of West Park, Florida, are listed as defendants in the suit. NBC News reached out to both by email and got no immediate response.

Gilbert is a frequent InfoWars guest who has produced movies that have falsely claimed that former President Barack Obama's real father was a Chicago communist, that Paul McCartney is dead and Elvis Presley is alive.

Meanwhile, activist Marie Rattigan filed a complaint against Klayman with the Florida Bar alleging that “in an effort to revictimize the family of Trayvon Martin” he filed a “frivolous complaint.” She also noted that Klayman listed the home addresses of the plaintiffs in the lawsuit but not of Zimmerman “to protect him from the same harm he intends to unleash on the defendants.”

Published by Corky Siemaszko is a senior writer at NBC News Digital. 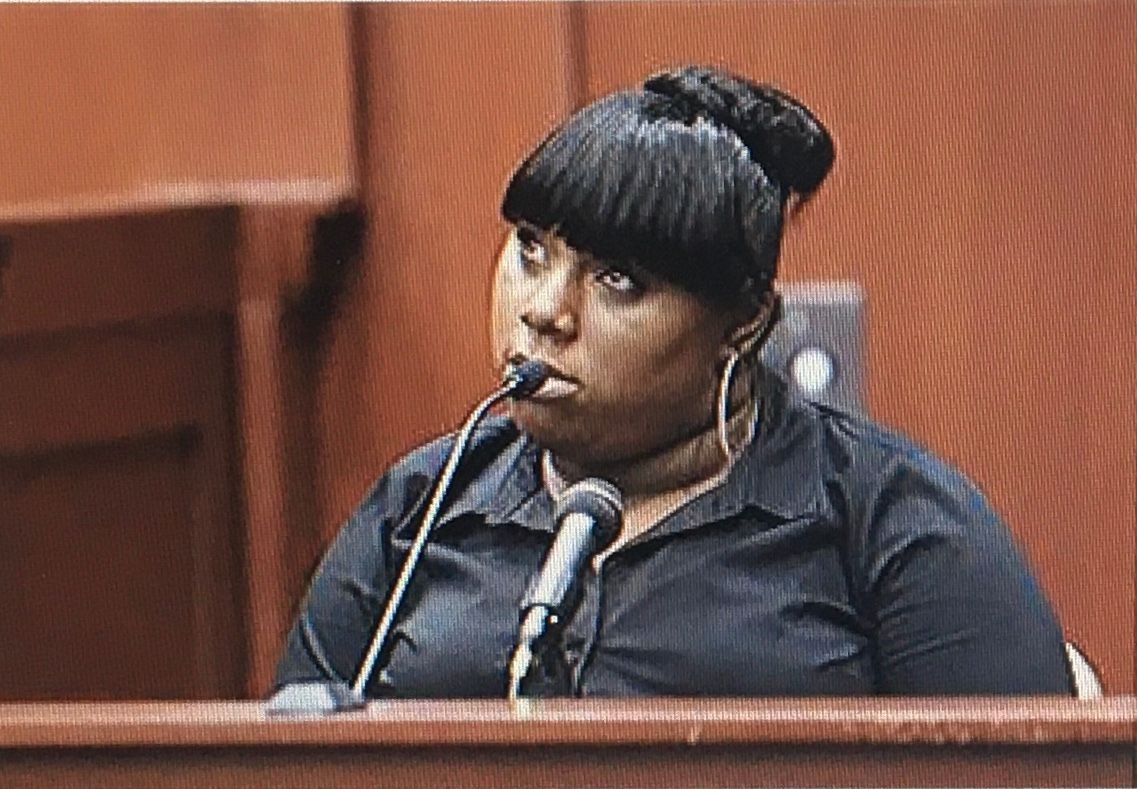