Victoria Conteh was named the first woman to head a men's Premier League team in Sierra Leone because she "qualified and that's it", according to the club owner.
The East End Tigers - formerly known as the Gem Stars of Tongo - have hired the former international on a two-year contract.
At 45, she is the second woman to head a top-level men's club in Africa, after Ethiopia, where Meseret Manni coached Dire Dawa in 2015.
"We decided to appoint her because she is qualified for the job and that's what counts," owner Victor Lewis told BBC Sport.

"It shouldn't be a man or woman thing, it should be about who is qualified to do the job," he continued.
"We are happy to secure his services and we think his appointment is good for the women's game," he said.
"She has a two-year term and we've given her the goal of finishing in the top four and we're very confident she can do it."
Conteh is the only Caf 'A' licensed coach in the country. She has previously been in charge of the national women's under-20 team and the women's police training academy in Sierra Leone. 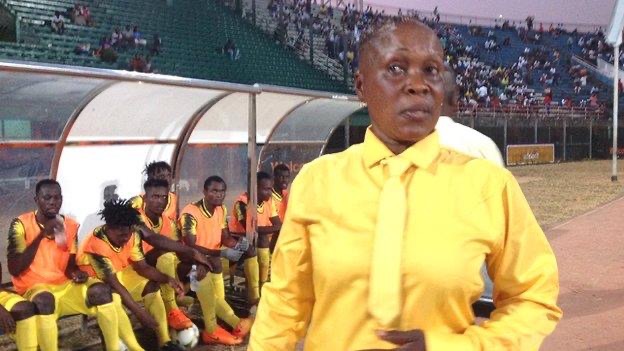 Conteh drew 1-1 in his first game in charge of the East End Tigers.

But she is not new to the world of men's football, as she was once the temporary head coach of the Delta Strikers, a men's second division team that has now disappeared.
"I am happy and proud of this appointment and welcome her with open arms," said Conteh.

The new season in the first division of football in Sierra Leone has only just begun as the East End Tigers look to improve on last season's ninth place finish.
On Saturday, Conteh took charge of his first - and second - game of the season with a 1-1 draw at home to Kallon FC.
The club have never won the league title in their history, but Conteh want to change that.

"My goal is to make history by becoming the first female coach to win the top of the table. I'm determined to do what some male coaches can't do," she says.
"I know it won't be easy, but I'm confident I can do it. I have what it takes to do it," she says.

If Conteh succeeds, she will be following in the footsteps of Chan Yuen-Ting, who is the only female coach to have won a top-flight title, when she won the Hong Kong Premier League with Eastern in 2016.
Conteh wants to go even further, with the goal of coaching the men's national team in the future.
"I hope this will be my springboard to a bigger dimension," she said.
"I hope to continue coaching in the first division and my dream is to one day coach Sierra Leone's senior men's national team, the Leone Stars," she confessed. 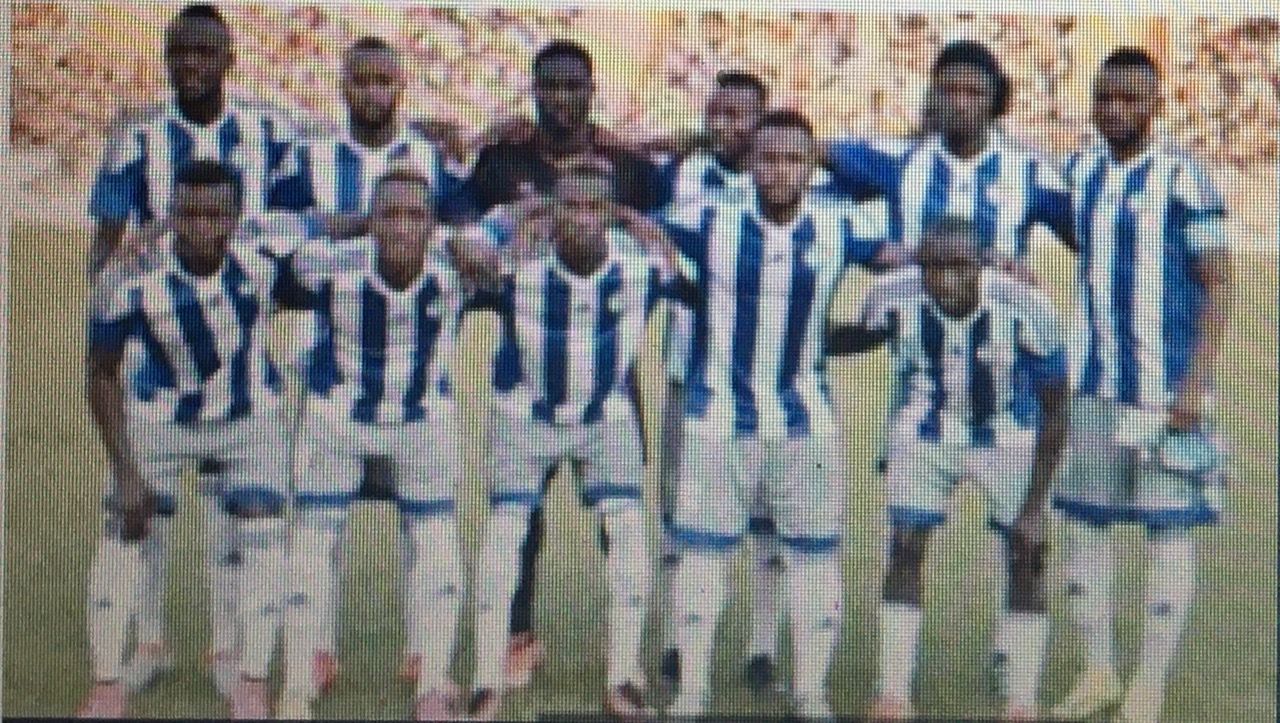 Victoria Conteh plans to coach the national team of the Leone Stars.