Is ECO a back door the the CFA? 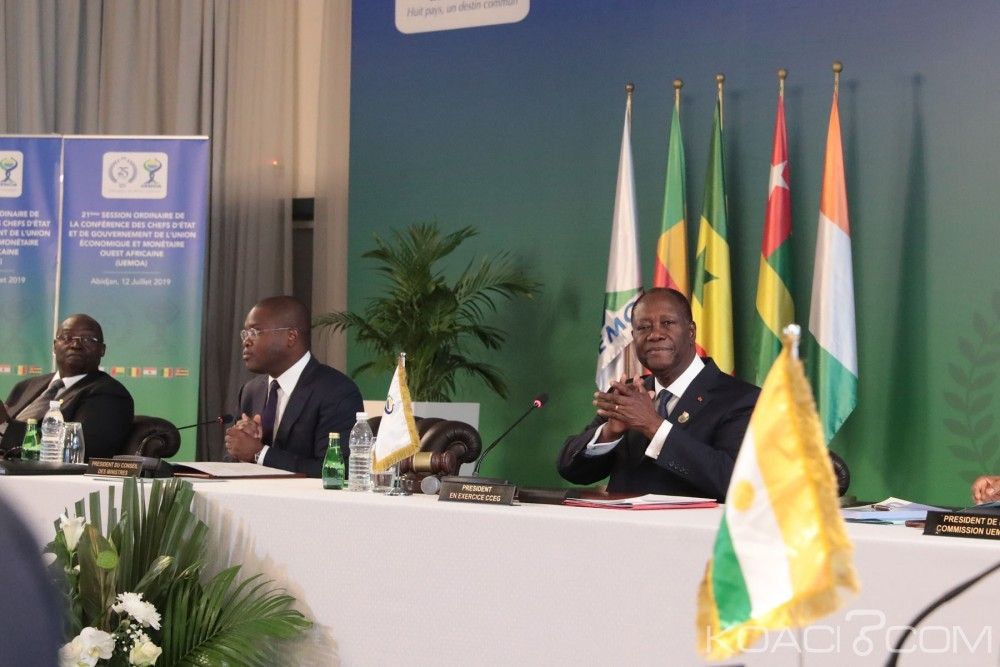 Leaders from eight West African countries met in Abidjan, Ivory Coast on Friday to discuss ditching their currency - the CFA franc - for the "ECO", a new currency that leaders of the 15-member Economic Community of West African States (ECOWAS) aim to launch next year.

What is the CFA franc?

Which countries currently use the CFA franc?

While the two are technically separate currencies, they essentially have parity and are interchangeable. One euro ($0.89) can buy approximately 656 CFA francs - either West or Central African.

Why ditch the CFA franc?

Some critics see the currency as a colonial-era tool that continues to encroach on the sovereignty of African states. Last year, seven artists from 10 countries released the rap song "7 minutes against the CFA franc" to drum up popular support for dumping the currency.

How does it encroach on sovereignty?

The CFA franc limits monetary sovereignty. France guarantees the value of the CFA franc, and in return, the countries that use it are required to keep 50 percent of their foreign exchange reserves with the French treasury.

Because the exchange rate between the CFA franc and euro is fixed, the central banks of the two CFA franc zones need to follow the monetary policies of the European Central Bank (ECB) to maintain the peg. Put simply, the ECB effectively sets interest rates for countries that use the CFA franc.

Is there any advantage to keeping the CFA franc?

Because the CFA franc is hard-pegged to the euro, its supporters believe it has offered stability to those countries using it and that it has helped provide opportunities for economic growth.

What are the disadvantages of keeping it?

What advantage is there to replace the CFA franc with the ECO?

Supporters of the ECO say it will help boost trade, lower transaction costs and make payments easier across the 15 ECOWAS member countries - which overlap largely, but not entirely, with the West African CFA franc zone.

Could the ECO be adopted soon?

The introduction of a single currency for ECOWAS has been postponed several times over the years. ECOWAS plans to launch the ECO in 2020, but it's doubtful that all 15 countries in the bloc can meet the criteria for adopting the new currency by then. It is also unclear whether the bloc will quickly have the institutional structures in place to run a common currency.

Will the new currency succeed?

There are concerns that Nigeria, the biggest ECOWAS economy, could dominate the ECO. There are also questions about how much the ECO would boost trade. Ken Opalo, an assistant professor at Georgetown University, told Al Jazeera that while the ECO gives Francophone states an alternative to the CFA franc, "lack of sufficient internal trade will create serious challenges to monetary authorities in the bloc".

On the hills of the President of Ivory Coast recent visit to Emmanuel Macron of France, leaders from eight West African countries met in Abidjan, Ivory Coast on Friday, and as it stands from what has filtered from the closed session meeting of the West African CFA franc zone (WAEMU ), Mr Ouattara is adamant that being pegged to the Euro has helped  curtail inflation. As a result,  the CFA block will maintain its relationship with France and the ECB, whilst hopeful to start using ECO as early as 2020... Other countries will follow suit when they are ready, which may no happen any time soon, as they may not be so keen on having their interest rates set by the European Central Bank.