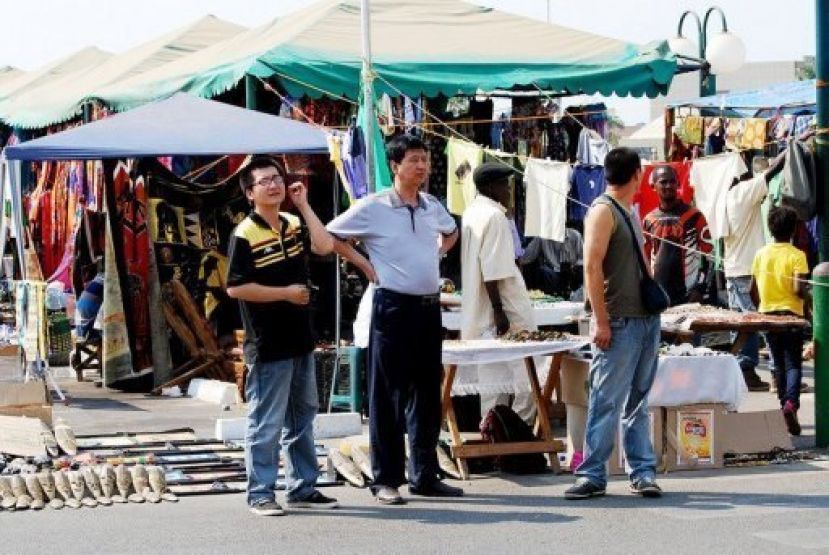 Zambian authorities issued an international arrest warrant against a Chinese national, accused of abandoning his 19 children conceived with  Zambian women.

Wang Fan, 32, who worked in Lusaka as a construction engineer, has gone "AWOL" with no news to the mothers of his children.

According to  Zambian police: "The Chinese do not steal only natural resources in Africa, but for a while now taking advantage of it's daughters".

Wang Fan, who arrived in Zambia to pilot projects in the construction industry, eventually increased the country's birth rate to 19 newborns.

All the girls with whom the Chinese citizen had his children are under the age of 25. Nelson Mafundi, a police inspector in Lusaka hopes that Chinese police will help Zambians find Wang Fan, with the sole purpose of providing for his "brood".

Despite warnings from both the authorities and the general public not to fall into the trap of foreign men, girls are turning a deaf ear. Wang Fan's case worries Zambian law enforcement authorities.

The Chinese engineer  is believed to have used the Zambian liberal laws to father that many children who are now left to fend for themselves along their mothers, prompting authorities to issue a warrant for his arrest.

All 19 girl mothers are now in the care of Zambian social services. Members of the Chinese community are beleived to be cooperating with authorities in search of their compatriot:)