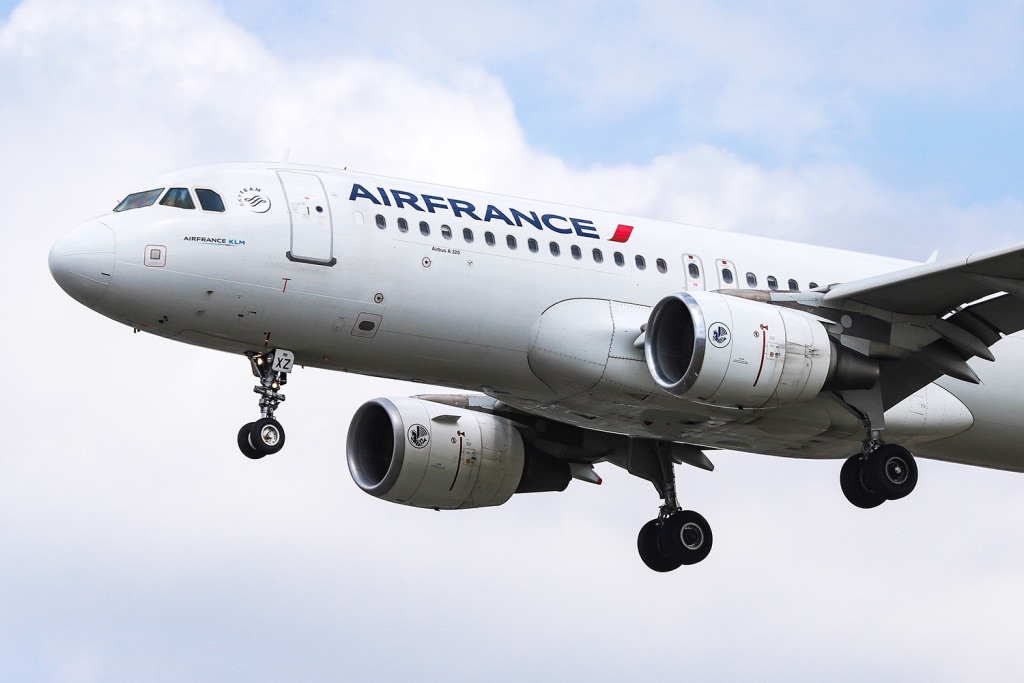 A stowaway’s body was found in the landing gear of an Air France flight on Tuesday, according to the airline.
“Air France confirms that the lifeless body of a stowaway was found in the landing gear compartment of the aircraft operating flight AF703 from Abidjan (ABJ) to Paris-Charles de Gaulle on 7 January 2020,” the airline said in a statement. “Air France expresses its deepest sympathy and compassion for this human tragedy. An investigation is underway.”

A French police official told the Associated Press that authorities believe the stowaway was a young African child, which French media outlets have also reported, but the stowaway has not yet been identified.

The child’s body was found when the Boeing 777 landed at Paris’ Charles de Gaulle Airport after taking off from the West African city of Abidjan, the AP reported.

Abidjan is known as the economic capital of the Ivory Coast and home to over 5 million people. A flight from Abidjan to Paris can take over six hours.

In July, a stowaway fell from a Kenya Airways plane flying over London and crashed into a residential garden just feet away from a man sunbathing in the area.

In 2015, a stowaway fell on a roof near London’s Heathrow Airport after boarding a British Airways plane from Johannesburg, the BBC reported. Another man found hiding in the undercarriage was taken to a hospital with injuries.

In 2012, authorities found a man’s body in the undercarriage of a plane following a flight from Cape Town, South Africa, to Heathrow.

Many stowaways die during flights due to freezing temperatures and lack of oxygen in the undercarriage of the aircraft flying at high altitudes, according to CBS News.