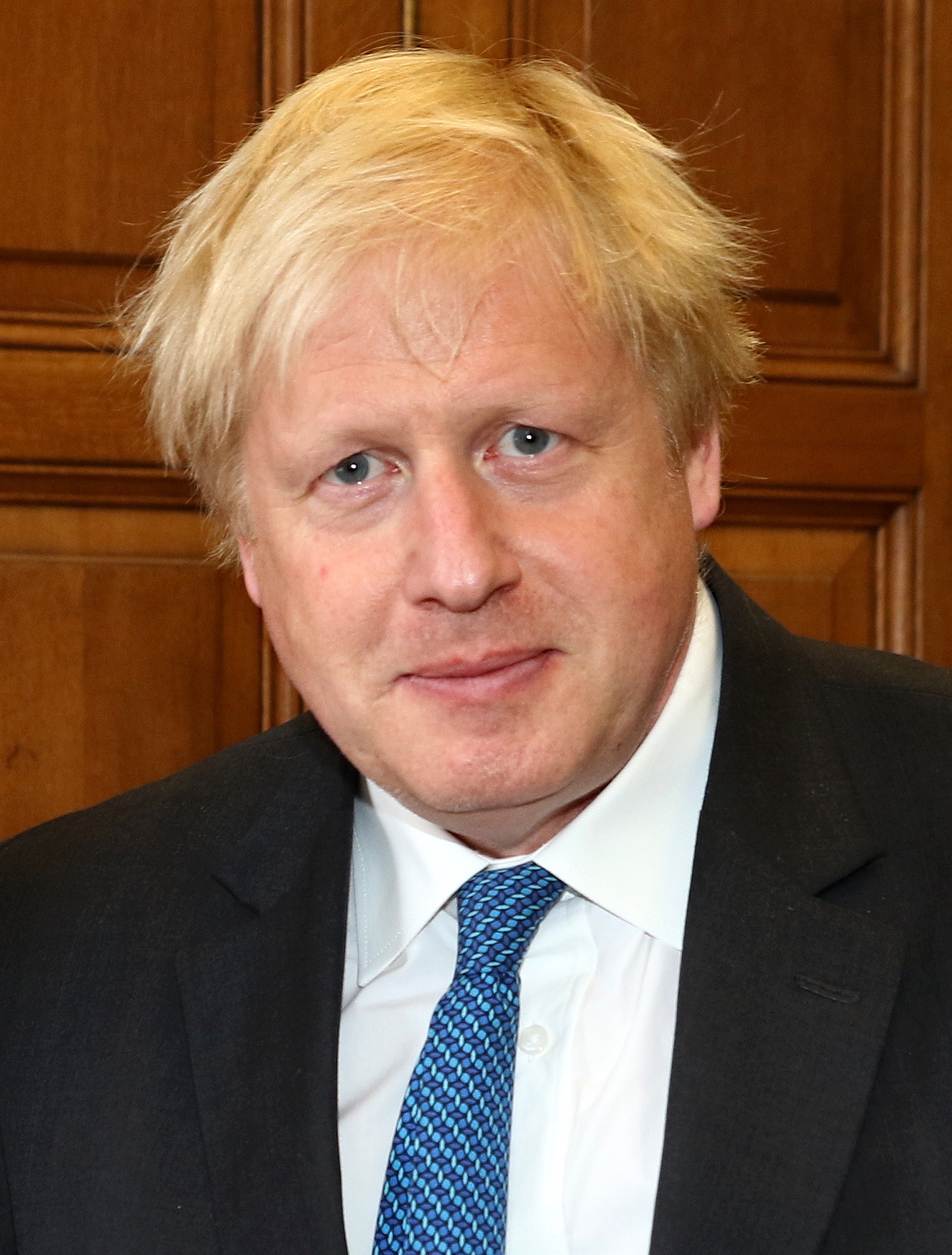 Boris Johnson is expected to be elected leader of the Conservatives within the next few hours, entering Downing Street as Theresa May’s successor on Wednesday.

He is likely to win by a substantial margin over his rival, Jeremy Hunt, after a seven-week contest in which 160,000 Conservative members have picked the next prime minister to govern the country.

Johnson is set to take office at a time of political crisis over Brexit as he has promised to seek a new deal with the EU or leave without an agreement at the end of October.

However, parliament has rejected May’s deal and refused to countenance a no-deal Brexit, while the EU has consistently said it will not reopen the agreement for further negotiations.

At least three cabinet ministers – Philip Hammond, Rory Stewart and David Gauke – have said they will resign from the cabinet in the next 36 hours rather than serve under Johnson because he is prepared to carry out a no-deal Brexit.

Anne Milton, a business minster, pre-emptively resigned on Tuesday before Johnson’s appointment, saying she had “grave concerns” about a no-deal Brexit. Margot James, a fellow business minister, also resigned from her job last week saying it was “concerning enough” that Johnson was prepared to leave the EU without a deal, but refusing to rule out proroguing parliament to push it through was a “bridge too
far”.

Tory rebels have also threatened to vote down his government in the autumn if he pursues such a path and fails to approach the job with a conciliatory manner that brings together the party and country.

Johnson campaign sources said he would stress unity as he speaks to the country following his election and appoint a “balanced” cabinet.

Michael Fallon, the former defence secretary, told the BBC he believed there would be “some support for how we can get this agreement improved”.

On Johnson’s critics within his own party, he suggested Hammond “needs a rest” and said: “I can’t see any of them being self-indulgent enough to bring the government down.” 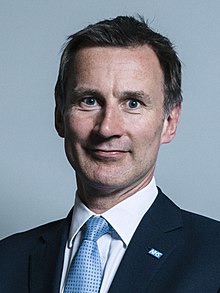 The would-be Tory rebels are not planning to challenge Johnson immediately, even though Alan Duncan quit as a minister on Monday and unsuccessfully tried to lay a motion to test Johnson’s majority before he takes office.

They said they were prepared to give Johnson a chance to avoid a no-deal Brexit and strike a fresh agreement with Brussels but he would need to move quickly.

Gauke, the justice secretary who is likely to resign shortly, also said he was not prepared to vote down Johnson’s government in a confidence vote. He said it would be “a risk for my colleagues” because it would trigger an election that could put Jeremy Corbyn in Downing Street.

However, the scale of the problems facing Johnson were set out by William Hague, the former party leader, in his Telegraph column (£).

“The ‘do or die’ approach to Brexit by October 31 is counter-productive, since it fails to frighten the EU but is driving some current cabinet ministers into opposition inside the party. A government whose main policy is opposed by Philip Hammond, an accomplished chancellor; David Gauke, an excellent justice secretary; and Rory Stewart, one of the best hopes for the future, is in near-terminal trouble from its first hour.

“It will be worth keeping in personal contact with these and other disaffected colleagues, since it would be bad enough for a Tory government to be brought down by its own side but still more tragic if it happened because of misunderstanding.”

In a scathing analysis, Hague said Johnson had “consistently advocated an improved deal with the EU, but steadily made that pretty much impossible to obtain”.

He warned that Johnson may not survive for long in the job and urged him not to “muck it up” by failing to govern with a broad centre right unionist agenda.

He added: “The wafer-thin margin of the Conservative and DUP majority in the Commons, and the opposition to your Brexit policy by a substantial number of Tories, means that unless you have a lot of Labour MPs up your sleeve you are only a few weeks from a fateful choice: becoming the second prime ministerial prisoner of this deadlocked parliament or seeking a new parliament.

“It is perfectly good to be mysterious about what you will do in this situation, as long as it is not a mystery to you. From day one, it would be wise to have the plan for a general election clear in your head.”